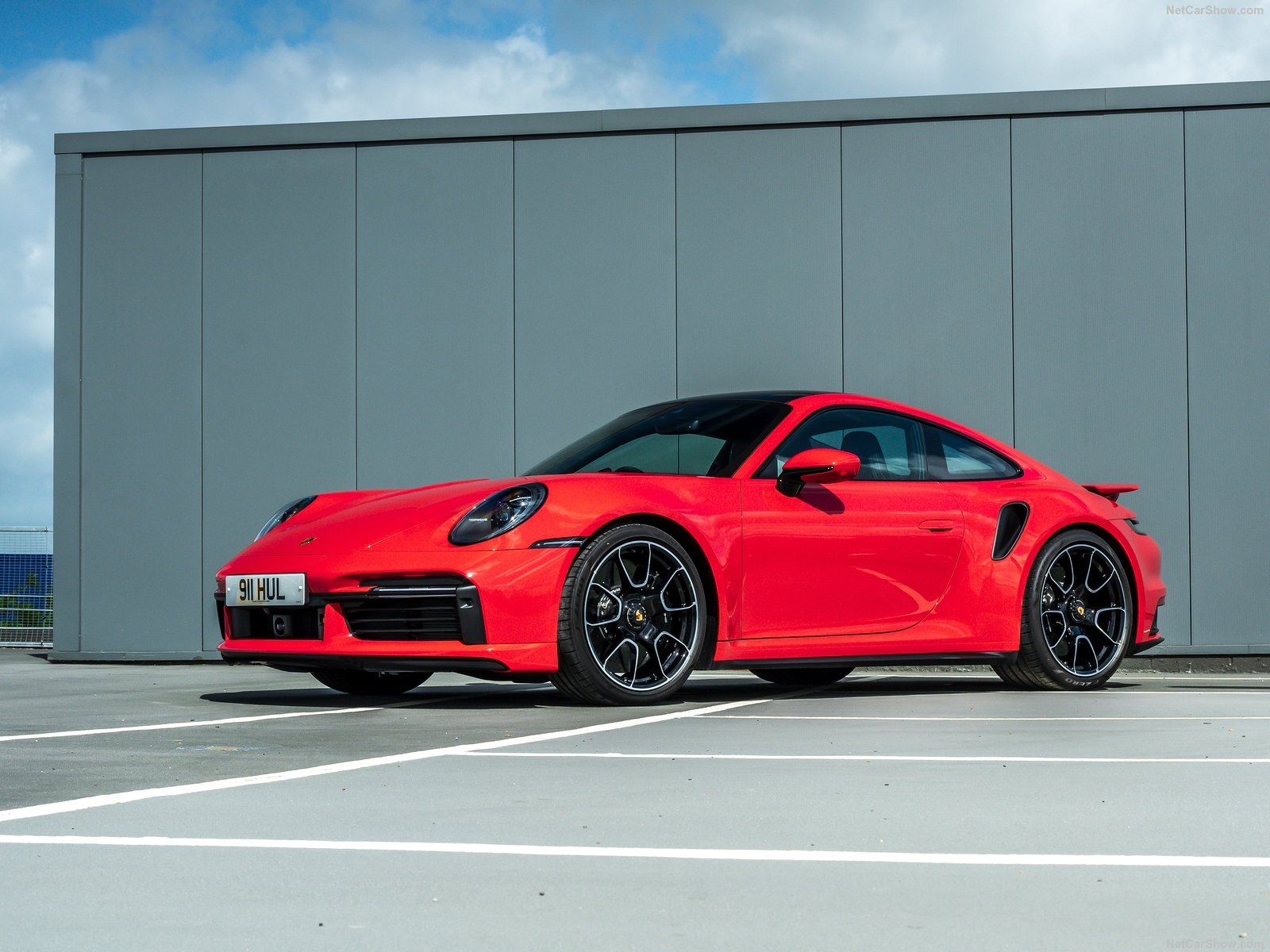 J.D. Power’s annual U.S. Vehicle Dependability Study has shown, that Porsche 911 is once more the most dependable car on the U.S. market, taking the honor from last years winner Lexus ES. Porsche itself narrowly missed top spot, as it came close second just behind the Japanese Lexus. Last year, both were topped by Korean newcommer Genesis, but it allready lost a few places to Kia, Toyota, Buick, Cadillac and Hyundai (in that order).

The annual study examines problems in three years old vehicles, experienced during the past 12 months of ownership by original owners of vehicles. For the 2021 study, that means the survey included more than 33.000 vehicles of 2018 model year. Brands as well as individual models in popular segments are ranked by the number of problems experienced per 100 vehicles (PP100), with a lower score meaning less problems and therefore higher quality. The study covers 177 specific problems ranging from engine and transmission issues to vehicle exterior and infotainment user-friendliness. According to the researchers, the number of reported problems was about 10% lower than in last year’s study, which is a very good sign.

The industry average was a PP100 of 121, down from 134 the previous year. It is the lowest PP100 score since the study was first run 32 years ago, reflecting improving dependability. But not all is good.

Land Rover came last with more than tripple the ammount of defect than leading Lexus, with Alfa Romeo being second with PP100 score of 196. Perhaps a bit surprising were very poor placings for German Volkswagen and Japanese Honda, which should be known for their reliability. Still before you write off the brands at the bottom, note that many of the problems found are rather insignificant. For example, some of the most common problems were related to voice recognition, Bluetooth connectivity, and other infotainment-related features.

The other interesting placing is that of a Tesla, which was included in the study for the first time, receiving a poor PP100 score of 176. However it isn’t officially counted since Tesla doesen’t allow J.D. Power to survey the owners of its vehicles in 15 states, so J.D. Power sampled only the ones from the remaining states.

Yes, the study as formentioned includes just U.S. market, but since Europe market shares many of the same brands and models, we can almost take it as is.