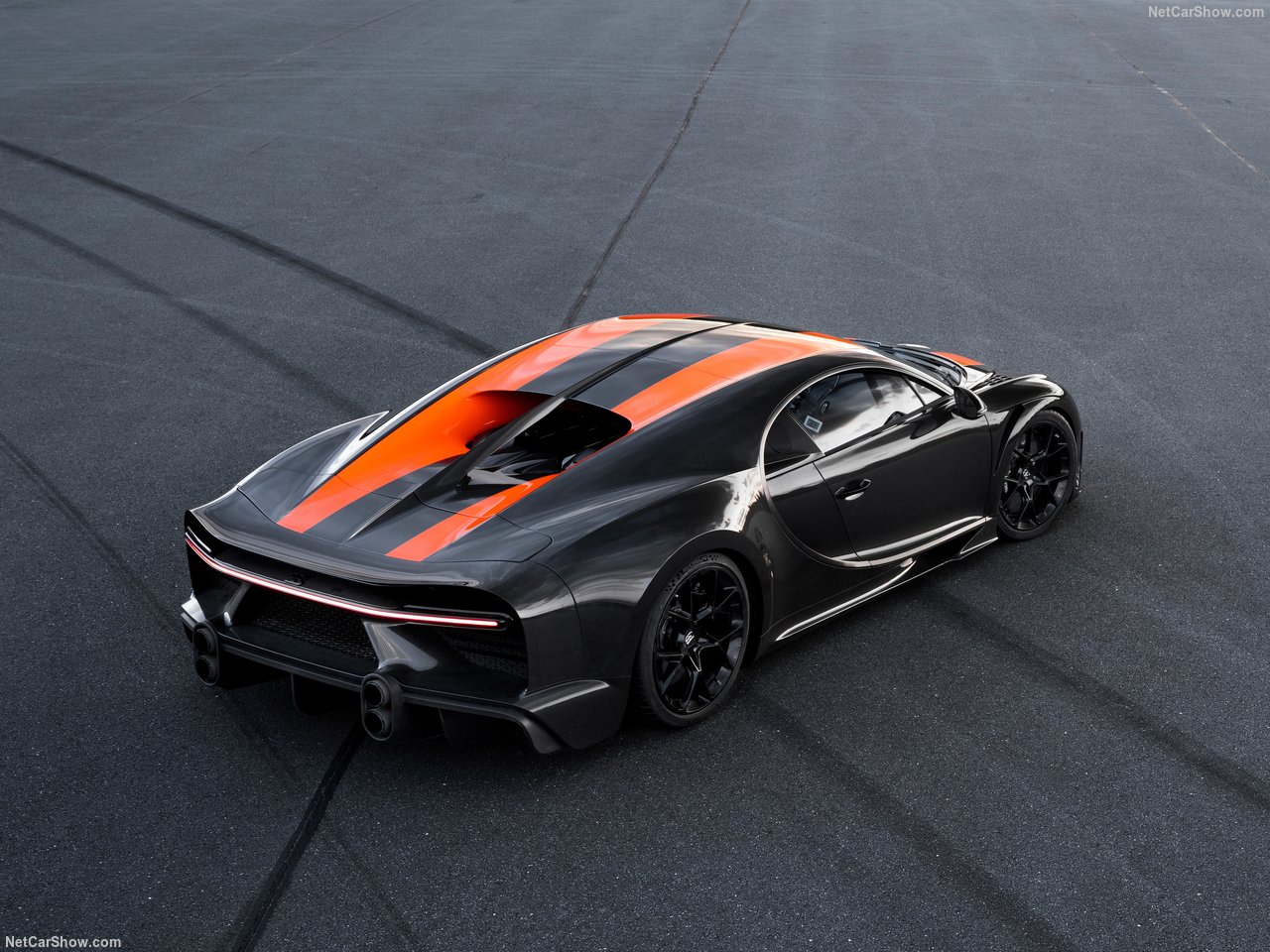 The fastest cars from every individual car brand

Home » Blog » The fastest cars from every individual car brand

Nowadays cars are getting heavier, safer, more expensive and can accelerate faster than ever before. There are also so many new segments that it is hard to keep up with all of them, with every one supposedly having its purpuse, be it practicality, off roading credentials or cruising abilities. But there is one thing that appears on every spread sheet, and keeps even the little boys interested in the game of top trumps – comparing their top speed.

Even more interesting is gathering the absolute fastest car from every car manufacturer and comparing them together to see who came out on the top. That is exactly what Mat Watson at CarWow did, starting with a featherweight sports car – Alpine A110. With its top speed of 258 km/h is not exactly the fastest car in the world, but since it is the only model this brand makes, it made it to the list. A polar opposite to a featherweight Alpine, was Jeep’s Cherokee Trackhawk, which dispatches its 6,2 liter supercharged V8 and all its power to produce a top speed of 288 km/h, which is also 6 km/h faster than Range Rover Sport SVR.

Another strong contender was BMW M8 Gran Coupe which is actually limited to 305 km/h. Without the restrictor it would surely be knocking on to Bentley Continental GT’s teritory, which is capable of 331 km/h. Since the video was launched Bentley allready released the new Speed version of Continental GT with a even higher top speed of 335 km/h. That is actually more than the fastest Porsche, whoose 911 Turbo S is just 1 km/h behind the regular Continental GT with 330 km/h.

Are you wondering where are italian supercars at? Well Ferrari’s SF90 and 812 Superfast both have a quoted top speed of 340 km/h, with Lamborghini’s Aventador SVJ capable of 350+ km/h. That is still nothing compared to british Mclaren Speedtail which top speed is rated at over 400 km/h.

The king of all is still the one and only Bugatti with its Chiron Super Sport 300+. It has a measured top speed of 489 km/h, which interestingly still doesen’t clasify as world record since it wasn’t measured in both ways.

Enjoy the video for the rest of the scoreboard.